What is a community garden?

A community garden is a dedicated piece of land gardened collectively by a group of people. Many of the participants learn for the first time how to grow their own food in a relaxed, interactive and fun way. 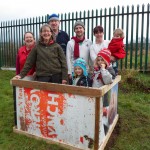 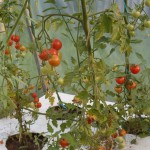 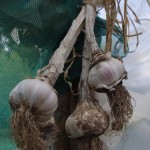 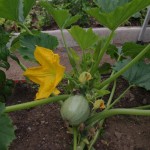 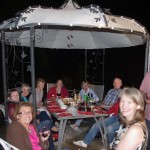 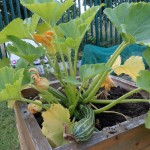 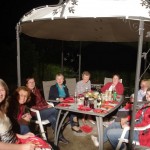 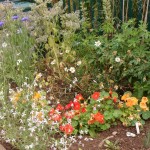 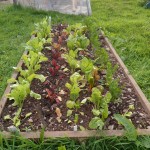 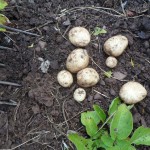 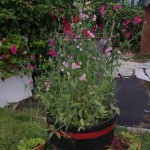 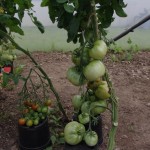 The story so far:

The garden is situated on the grounds of Glanmire Community College. The site was provided by the college and development began in November 2009. Initial development involved the clearing of an area which had become derelict and overgrown. An existing polytunnel was repaired. Topsoil was needed and this was provided by Cork Co Council. Then the actual gardening began.

During the past three years we have successfully harvested potatoes, tomatoes, herbs, salads, courgettes, leeks, celeriac, brussels sprouts, garlic, spinach, peas and beans. All of this produce is organically produced and every effort is made to protect the wildlife habitats within the garden. This year an area of the garden was reserved for flowers which attract bumblebees.

The gardeners who attend are fortunate to benefit from the guidance and advice of a professional gardener. Some members also participated in a “composting” course in Mallow. Sustainability is a major factor in the community garden. Recycled materials have been used for raised beds and water butts have been installed.

The garden is for the most part self-financing. A bag-pack was held in SuperValu and a grant was provided by Cork Co Council’s “Local Agenda 21.”

The community garden welcomes everybody. In fact there exists quite a cosmopolitan atmosphere at the moment, with a member from each of these countries, Italy, France and Kenya. It is hoped that our garden produce will now be used in some international cuisine!  Opening times vary from season to season so it’s best to check at this number, 0879919786.